The Kybalion - The Definitive Edition (1908) 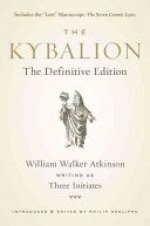 Originally credited to "Three initiates", since its publication in 1908 the identity of the author(s) and the origin of the title of The Kybalion have been the subject of fierce debate. Based on his study of the life and work of William Walker Atkinson, who was co-author of the books credited to Yogi Ramacharaka, religious scholar Philip Deslippe documents the evidence that reveals Atkinson as the actual author in his historical introduction to this "Definitive Edition".

In addition to the biographical sketch of William Walker Atkinson, this edition also includes a "lost" work by Atkinson, titled The Seven Cosmic Laws (finished in 1931). 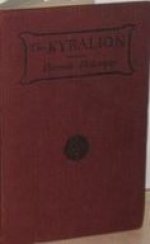